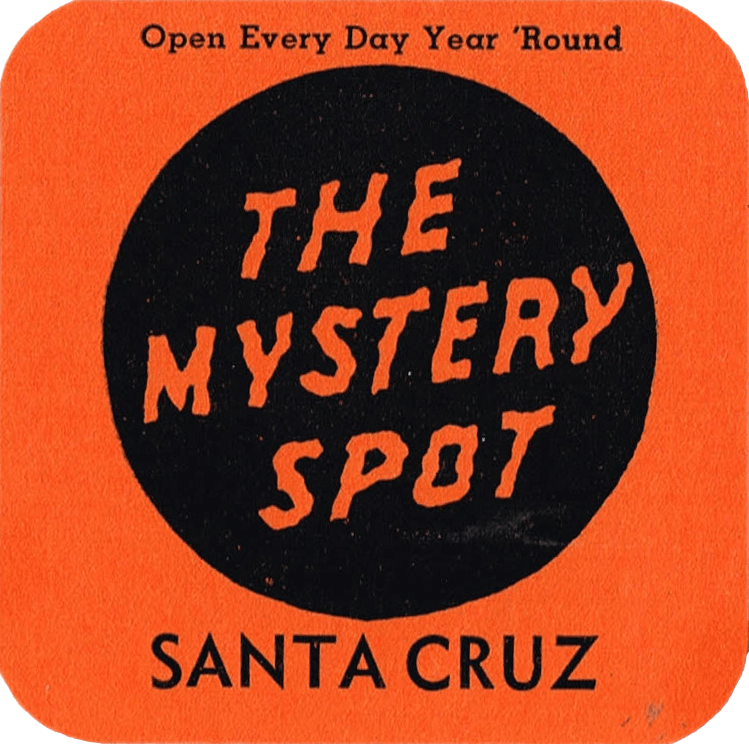 I recently wrote about my second visit to the famous “The Thing” on I-10. The roadside attraction was first set up sometime prior to 1969. It was set up by Thomas Binkley Prince and then taken over by his wife when he passed. As I mentioned in my piece, the entire roadside attraction has recently been redone and modernized but still has pieces of what … END_OF_DOCUMENT_TOKEN_TO_BE_REPLACED

“There were giants in the earth in those days; and also after that” Genesis 6:4 King James In 1867 staunch atheist George Hull had a conversation with a bible literalist who said he believed that the bible confirmed that there were once giants. This conversation would inspire Hull to later fund and set up one of the most fascinating American Hoaxes, The Cardiff Giant. Once … END_OF_DOCUMENT_TOKEN_TO_BE_REPLACED